Electromagnetic Radiation & What to do About it 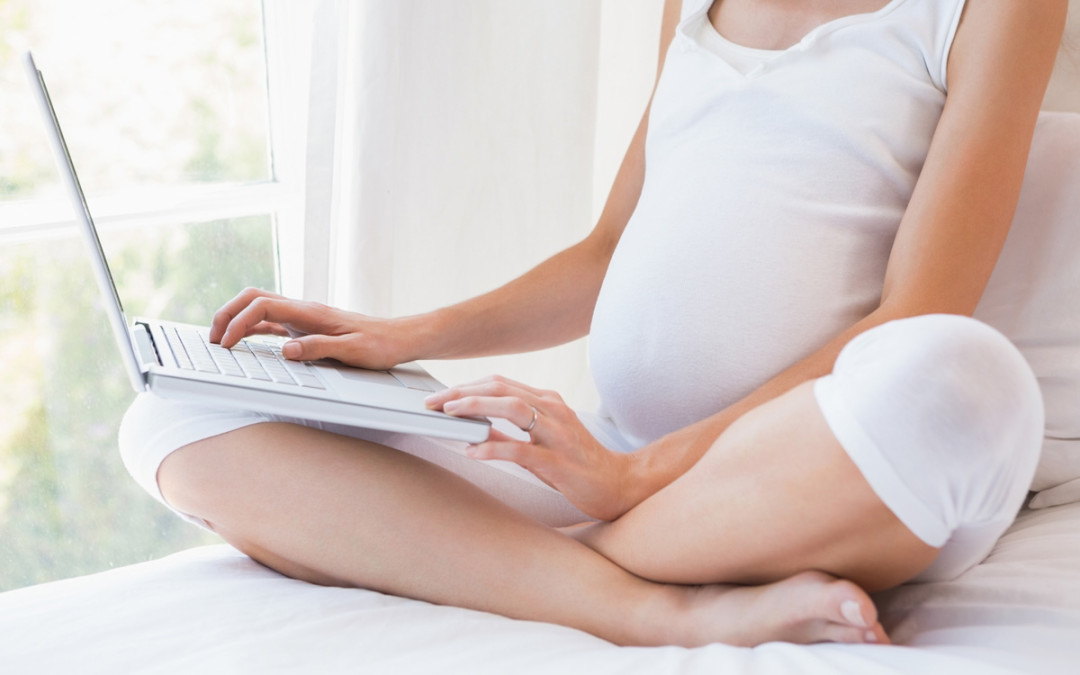 The other day I was hosting a webinar about how to prepare bodies for babies & I got a great question:

Do wi-fi, electronics, & cell phones have any effect on fertility or babies?

This is a topic I care deeply about, but rarely ever discuss. Why? Because it’s tricky.

Nevertheless, I need to talk about it because it matters.

So you know that little list provided by the International Agency for Research on Cancer? The one filled with all of the substances found to be possibly carcinogenic to humans? You know the list! It presents items like lead, artificial food dyes, certain molds, chloroform, & radiofrequency electromagnetic fields.

That’s right, radiofrequency electromagnetic fields are right there, out in the open, publicly stated as a class 2B possible carcinogen—yet become more abundantly available & less avoidable by the minute.

Beyond that, plenty science is coming out to support the ill effects of EMF exposure—especially during pregnancy & childhood.

Studies show that being exposed to cell phone radiation increases the creation of stress proteins {usually triggered by extracellular toxic catalysts like heavy metals & extremely high temperatures}. When studying the rate of stress protein creation in young cells at the time of conception, scientists found that cells are far more sensitive to low frequency radiation than they are to the usual stressors, like high temperatures. The scientists that conducted this particular stress study were so moved by the results that they recommended guidelines be put in place to limit exposure & output1.

While we are all effected to some degree, children are at a greater risk. As with any possible or proven carcinogen, EMF’s have a more profound effect on children’s smaller bodies, weaker structures, & rapidly developing systems.

Those at the greatest risk are fetuses. The microwave radiation produced by digital devices may breakdown & limit the crucial myelin sheath which is responsible for protecting the neurons in the brain2. A recent study at Yale university also found that the offspring of mice exposed to “normal amounts” of cell phone radiation were more hyperactive & had poorer memories than those not exposed3.

It comes as no surprise to me that the tiniest humans are at the highest risk here. But we can’t forget that adults {& the adolescents & teens in-between} are also largely effected.

One recent study observed a few young women {between 21-39} with multifocul breast cancer. These women had no genetic predisposition or any other breast cancer risks, but all developed tumors directly under the location of their phones {held in their bras}4

As for men, studies find a decrees in sperm count, mobility, morphology, & viability for men that used cell phones. The more frequent the cell phone use, the lower the quality of the sperm5‘6.

So where do we stand on safety? No true guidelines for exposure limitation have been set in the U.S. {although other countries have begun putting them into place}. In 1996 the FCC put radiation requirements in place for all cell phones to pass before they hit the market. However these guidelines were only “safety tested” on full grown males…19 years ago. Not to mention they are extremely lenient on whether or not the companies actually meet those requirements. In fact, many cell phones only meet the requirements when the phone is held a certain distance away from the body. But don’t worry—they tell you that in the small print.

The evidence is clear. Whatever you call them—nonionizing radiation, low frequency emissions, electromagnetic fields, radiofrequency, or microwave radiation—these invisible rays are harmful to all stages of health.*

Of course, I can’t help but stress the importance of protection during preconception, conception, & those early developmental days in the womb.

* Cell phones are the most studied & traceable form of EMF radiation, but many devices give them off in varying amounts. This includes all electronics, wireless devices, power lines, etc.

What can you do about it? Quite a bit:

For anyone, any time:

Most pregnant women understand that they should stay away from cigarette smoke, avoid alcohol and be careful about eating potentially contaminated foods of any kind. The weight of evidence clearly supports the need to protect pregnant women from wireless radiation exposures as well.”
– Dr. Devra Davis, University of California at Berkeley

Last but not least:

to protecting ourselves from the invisible,