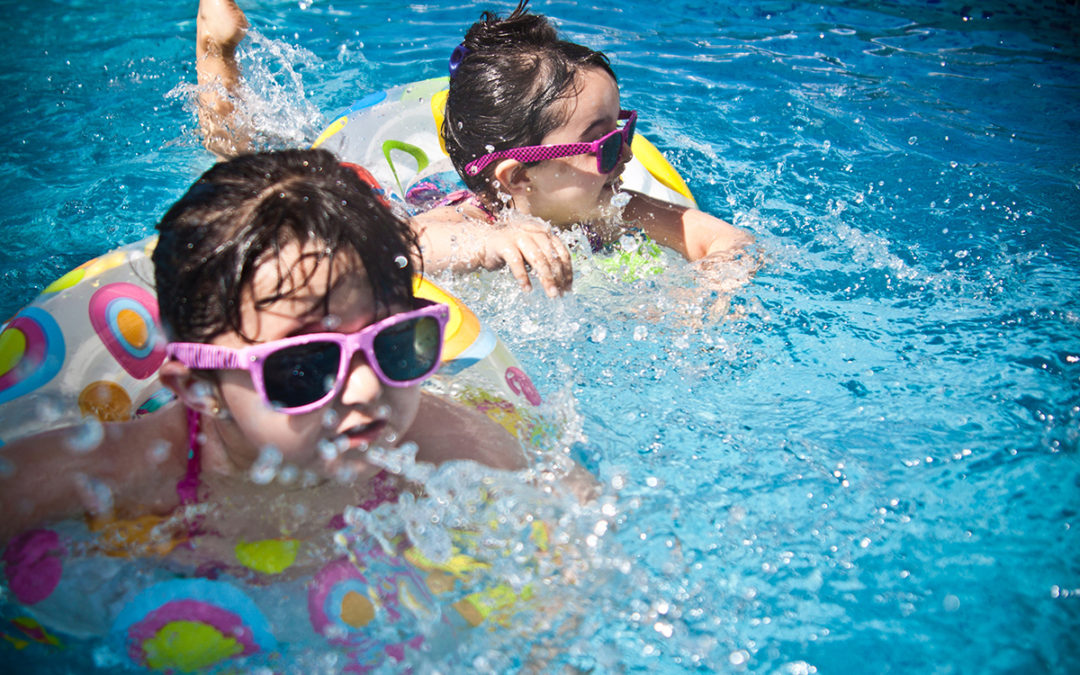 When my son began complaining about ear pain after a week-long swimming binge I knew exactly what it was, but not how to deal with it…swimmer’s ear.

Over the next few days, I took a google style crash course in swimmers ear — causes, symptoms, and treatments included — and I thought it could be helpful to put all that I learned into one place. I am not a health professional and this is not intended as medical advice, just an outline of the information I learned, steps we took, and products we used to naturally treat my son’s swimmer’s ear.

The first thing I needed to know was what we were dealing with. We’d only had one previous run-in with ear pain and it was caused by pressure build up from a flight. The main differentiating factors this time were 1: the ear was sensitive to touch and 2: the pain expanded beyond the ear into his mouth. According to Mayo Clinic, kidshealth.org, WebMD, and other stops down the rabbit hole, these are the symptoms to look out for:

Unlike most other ear infections, which occur in the inner or middle ear behind the eardrum, swimmer’s ear is an infection of the outer ear. Simply put, swimmers ear occurs when bacteria begins to grow in the ear canal due to a continuously wet and dark environment. Because of their smaller ear canals, children are more likely to develop swimmer’s ear than adults. The infection is more likely to occur after swimming in the ocean, a lake, or a public pool where the water has a higher amount of bacteria.

Once I knew what we were dealing with, it was time to treat it. Medical search engines and blog posts alike suggested over the counter or more natural home treatment as a first defense. From what I understand, healing should occur between 3-7 days from onset, and more severe cases may require antibiotic drops. I headed to the pharmacy to see which over-the-counter treatments were available. Most of the stuff on the shelf was for drying out the ear (rubbing alcohol based) and/or relieving pain. I also spoke to a nurse practitioner friend who suggested acetic acid (aka white vinegar) to stunt and reverse bacterial growth. Online searching suggested a 1:1 solution of white vinegar to rubbing alcohol, which aligned with what I had been seeing and learning. So I grabbed a bottle of each along with some dye-free Tylenol as an emergency back up since little guy was in quite a bit of pain (we didn’t end up needing it but I figure it’s good to have on hand). Before leaving the pharmacy I spoke to the pharmacist about the best option for pain treatment and she suggested simple olive oil to moisten the ear which may feel dry and irritated after treating with vinegar and alcohol.

After I felt better versed in swimmer’s ear, we came up with our own treatment plan that included a mix of treatments for healing, pain management, and prevention.

I’ve learned that the best treatment for swimmer’s ear is prevention! Prevention tips:

to swimming made fun again,