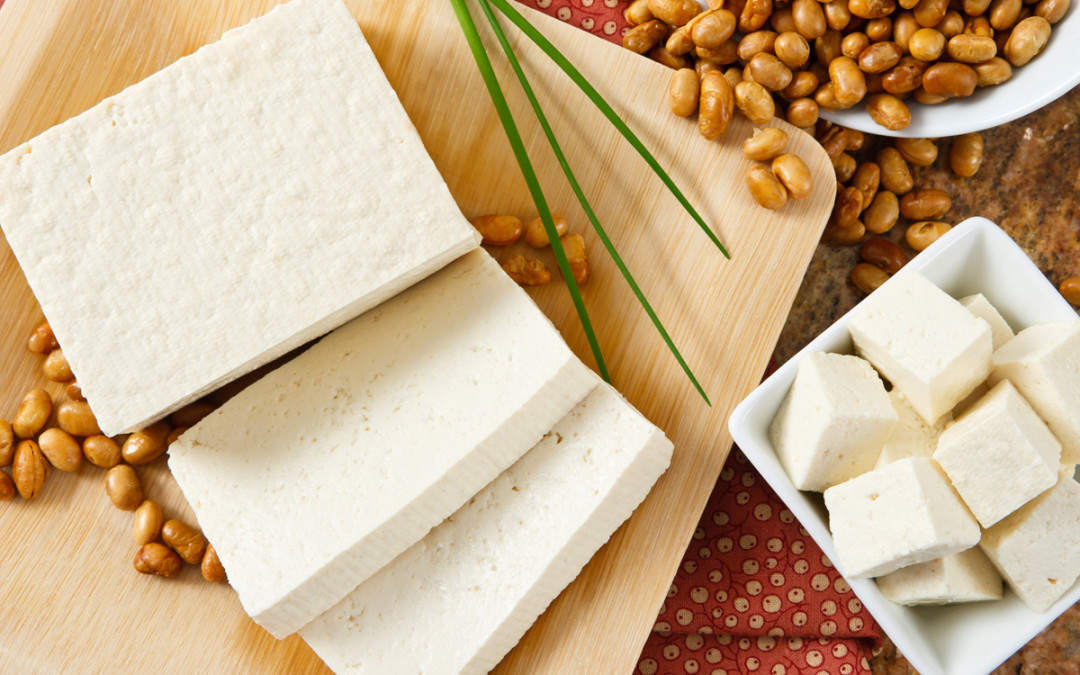 For years soy was touted as one of the top health foods. However, as it has gained popularity in the states more research has been done on its effects on the body-& it’s not lookin’ too good.

what about soy is so bad?

how can soy effect my fertility?

We know that the nutrients & toxins that we eat & surround ourselves with effect our bodies ability to function. In the case of soy, the phytoestrogens that it contains effect our natural hormone balance & can mess with our reproductive systems.

Eating soy has been found to slow the circulation of estrogen & progesterone (the main female reproductive hormones). It also suppresses the function of ovulatory hormones, therefore inhibiting proper ovulation-which is necessary for conception1.

Soy doesn’t only affect the mamas. Men that consume soy & soy products for long periods of time have a decrease in sperm count & fertility2.

If it’s not enough that soy messes with our hormones…

Soy is the most genetically modified crop in the United States. More than 90% of the soy grown today is genetically herbicide-tolerant3. One study comparing natural soy to GMO soy found that male rats fed GMO soy experienced a change in the color of their testicles…yikes! More importantly, there is a link between GMO consumption & damage to the sperm cells 4.

how does soy affect fetal development?

If you look back at the list of the harmful stuff in soy, you will see that it contains Goitrogens-which effect our thyroid hormones.

What do thyroid hormones do anyway? They are responsible for keeping our organs working well & controlling our metabolism. Newly forming babies use thyroid hormones to help build all of their organs.

As tiny lives grow in our bellies, they are crucially dependent on our thyroid hormones for the first 12 weeks. Their thyroid gland is not fully developed until then. Unfortunately, mothers who have improperly functioning thyroid glands (& therefore improperly functioning thyroid hormones) have a harder time maintaining pregnancy5.

This issue runs much deeper than soy, if you feel like you may have a thyroid condition I would highly suggest looking into it before attempting to make adorable babies.

Regularly consuming soy during pregnancy has been linked to early puberty in the child as well as negative effects on their ovaries, uterus, prostate, mammary gland, brain, & future fertility6. What we eat & do may even effect our grandchildren since our children’s reproductive systems, including the formation of eggs in little girls, happens in the womb7. Crazy huh?

I’m going to be blunt here. Alcohol is used pretty commonly, too.

SOAPBOX (I have to!)
The words “typical” & “common” have come to mean the same thing as “normal” & “safe”. They do not mean the same thing. When we trust companies to tell us whether or not their product is safe we end up in a world with skyrocketing obesity, autism, cancers, & preventable deaths. We need to reclaim control by doing research, determining safety, & discovering the truth. Everyone’s truth might be different. I might consider something safe that you won’t touch with a ten foot pole-that’s fine! At least it’s a truth that you discovered and not one that was subconsciously forced upon you by a profit-hungry company!
stepping down from soapbox…

Soy formula, in my opinion, should no longer be sold. I’m not the only one that feels this way; in early 2012 it was announced that New Zealand had banned soy formula due to its negative effects on the reproductive tract & immune system8. That’s right folks, it was BANNED in another country more than two years ago, but still considered safe here. The craziest part is that the New Zealand decision was supposedly largely based on a study done in the United States…it’s not as if we don’t have “personal” proof of the harm.

When babies are fed soy-based formulas they are exposed to seven times the FDA recommended adult guideline for soy (also, seven times the amount in a typical soy-based adult diet in Asia). On a deeper level, infants fed soy-based formula have been found to have 13,000–22,000 times the amount of estrogen circulating in their system than infants on breast milk, or other forms of formula. That is 50–100 times higher than the amount of estrogen in a pregnant woman’s body, & 3,000 times higher than the amount during a grown woman’s ovulation9. that. is. crazy.

Even though studies support my feelings, common sense alone leads me to believe that something is WRONG with these levels of estrogen in our babies.

If breastfeeding is not an option for you, please consider something other than soy-based formula.

what foods can I find soy in?

Not only does it come in the form of tofu, it can also be found in everything from vegetarian mock meats to chocolate bars to shampoo. It is everywhere. Not to mention, it’s cheap to grow & profitable. Because of this, soy has become outrageously over-used in the United States.

Listing all of the foods that contain soy would be a nearly impossible task. I strongly recommend reading ingredients (as always!)

Here is a list of where soy may be hiding on ingredient lists:

**I always recommend a thorough look at ingredient lists, however the best tip for quick searching is to find the allergen portion of labels on food. This is where you will find out if a food contains any major allergen including soy, dairy, peanuts, & wheat.

healthy people in Asia have been eating it for centuries. What about that?

The types of soy products traditionally consumed in Asia are far different from the soy that we see today. The first problem is that the quality of the soy itself is extremely inferior to traditional soy. Common day soy is often the cheapest, most genetically modified version-guaranteeing the most profit.

Another thing to note about soy, as with many of the foods that we consume here in the U.S. including wheat, seeds, & nuts, is that the way that it is prepared determines the amount of nourishment (or harm) that you will receive from it. Traditionally, soy was fermented prior to consumption. Fermentation is a process that turns sugars into acids, gasses, or alcohol-breaking down harmful components. It takes much longer to prepare fermented soy & is therefore not as attractive. Unfermented soy is often riddled with components like phytic acid & enzyme inhibitors.

It’s also important to note that the soy consumption in America is now higher than that in Japan due to the vast variety of products that we use soy derivatives in.