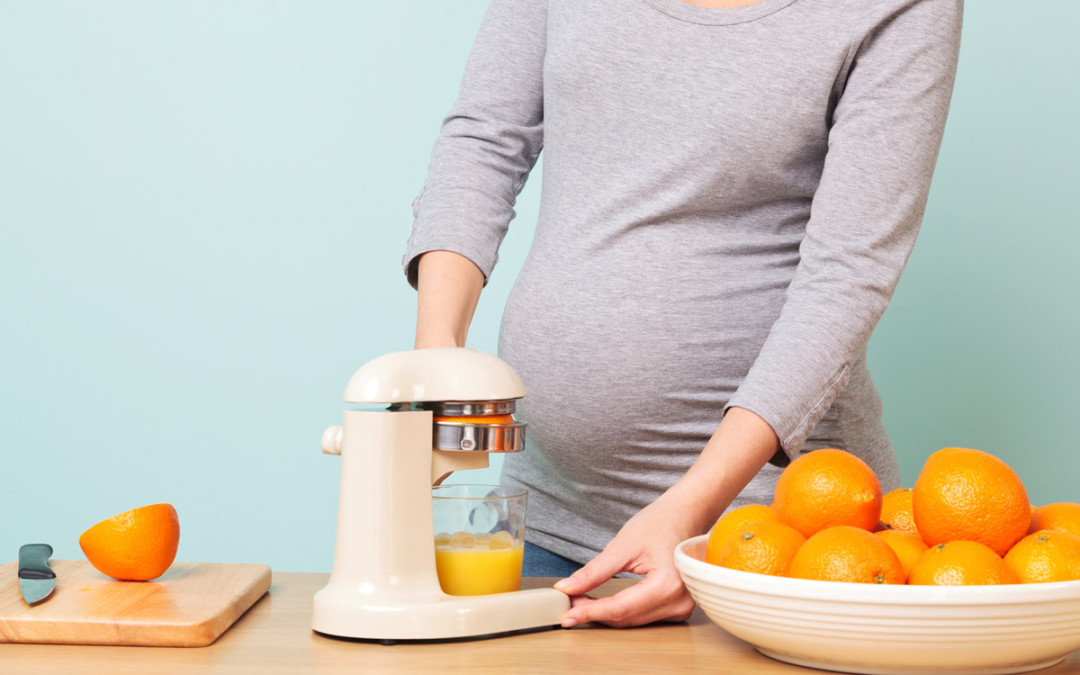 They’re such weird little things aren’t they? All of the sudden, out of nowhere, you need a steak…or chocolate, or ice cream, or…seaweed?

but where do cravings come from?

I’m kinda obsessed with our bodies & how intuitive they are, so I subscribe to the belief that every craving we have (especially those during pregnancy) is a signal sent from our wise bodies to let us know that we need something.

In my own experience, the “thing” that my body usually needs is a certain nutrient.

however, there seems to be more to it

Because, we’d all crave veggies & fruit if cravings were a signal for nutrients, right?
(asked in a sarcastic-ish tone)

I don’t really buy into that.

It also makes sense to me that an over-worked over-stressed mama might crave sweets for the energy & blood sugar regulation that they can offer when she’s running on empty.

Anyway, back to my point.

Let’s look at the whole picture so that we can fully understand, evaluate, & feed our cravings

there are 3 main components to a craving.

A review of research by Tufts University has found that a lack of ability to eat certain foods may have a strong correlation with a craving for said foods.

The same article pointed out a study in which a group of young adults were fed a shake that “met all of their nutritional needs”, yet they reported having a severe increase in cravings compared to when they were eating a variety of foods.1

As a real food lover, I can’t help but wonder if these shakes actually met their nutritional needs…but that’s another story all together.

Point is, humans tend to want what they can’t have. It happens on a subconscious level & has been linked to our feelings about food.

This might be why you crave sushi & cold-cuts while pregnant. Someone told you that you couldn’t have them!

We also know that food can be addicting.

For example, sugar has been found to induce the same neurochemical changes as certain addictive drugs. Animal studies have shown susceptibility to sugar dependence & scientists believe it may apply to humans as well.2

When it comes to pregnancy, hormones may also play a role.

While science has yet to pin down an exact cause for food aversions & pregnancy cravings, there is a link between the first twelve weeks & a higher incidence of both.3

This happens to be when we have the highest surge of pregnancy-maintaining hormones flooding our bodies. Around 10-12 weeks, the placenta takes over the bulk of the hormone production, giving our bodies a break.

Just some food for thought.

Now for my favorite part!

The most interesting of the craving cues is conditioning.4 Well at least I think so! It’s such a sophisticated response.

What is conditioning, you ask?

When I was a teenager there was a pizza place just down the road from my school. Everyone would pop in during lunch or after school for a slice of thick crust Sicilian-style pizza with their signature sweet tomato sauce. I liked to dip mine in their homemade blue cheese dressing…because…cheese.

On the days when I could convince my mom to stop, I’d grab my pre-ordered pizza in its flimsy white single-slice box & eat it on the drive home. As much as I pleaded, my mom refused to change the station to music & we proceeded to listen to talk radio.

To this day, I can almost taste the blue-cheese-dipped pizza when I hear that same talk radio station. & boy, do I crave it!

I had conditioned myself to have that craving in that particular situation.

This is called classical conditioning & it’s extremely simple & complex all at the same time. When exposed to the same combination of factors enough times, we store that series in our brains on a completely subconscious level. Our intelligent bodies respond appropriately (& without our conscious permission) when that series of factors arises. This could apply to fear, stress, happiness, food cravings, &…any emotion really!

When I’m on vacation I have a really hard time eating well. I often give myself permission to “go crazy”. Why? Because that’s what I do on vacation. It’s what I’ve done my entire life. I’m conditioned.

Same goes for birthday parties or any celebrations of sorts. I have spent years teaching my body to indulge during times of happiness, which has in turn linked my happiness with some pretty nutritionally awful foods.

So in comes the “eat ice cream after a break up” cliché. Our bodies crave happiness when we’re down, & (like in my case) happiness can be associated with crappy food. Our extremely intelligent bodies may crave those nasty little foods in search of the happiness that’s tied along with them.

It’s incredible, isn’t it?! As amazed as I am by the human body’s wisdom, I’m equally enthralled with the subconscious mind & memory.

I can’t speak for anyone else, but I felt pretty darn awful during my pregnancy & all I wanted were foods that brought on a glimpse of happiness & freedom from how I was feeling.

Not only are we subject to our internal conditioning system, but also that of the environment around us.

Let’s do a really quick experiment. Without putting thought into it, name the first few “pregnancy foods” that come to mind…GO!

I don’t know about you, but I still can’t help but think of pickles & ice cream.

The American culture strongly portrays pregnancy as a time to eat what you want, when you want, & as much of it as you want. You’re “eating for two” after all.

Even after years of preparing my body for babies & learning the value in real food during pregnancy, I still slipped into moments of “but you’re pregnant, eat what you want”.

This conditioning stuff is no joke.

so let’s put it all together: cravings & pregnancy.

Pregnant mama is tired. (duh). Her brain sends a signal that it needs energy. Her body knows that a sweet & sugary food can quickly boost energy. So the craving begins to kick in.

The thought of a sweet food triggers the feeling of happiness & readies the brain for that opiate-induced chemical surge, which it loves.

Mama knows that there are healthier options, but the strength of the snowballing craving mixed with the voice in her head telling her “it’s completely appropriate to eat whatever she wants while pregnant” make it almost impossible to make a “better” choice.

Not only did Mama “cave” to the craving, but she felt guilty afterwards5…which only induces another cycle of craving. Not to mention, unnecessarily stresses her out.

So, how should we deal with pregnancy cravings?

First things first, when you feel a craving coming on listen to it.

All too often we get a craving for something & ignore it until we “give in”.

No matter where they stem from, cravings are a signal from our bodies for something, so hear em’ out.

If you’re craving a healthy food, easy fix. Eat it. Some of the healthier foods I have craved in the past are:

If you can easily identify the emotion with which it stems (do you need comfort? calm? energy?) you can take a more full approach to “feeding” the craving.

If you can’t identify where the craving is coming from, or it feels more like an addictive response, try this:

If the steps above aren’t working, or you just really want the food, eat it.

But only under one condition…you have to be gentle with yourself afterwards. Pregnancy is not the time to stress over spilled milk. I can speak from experience when I say that the guilt you feel from “caving to a craving” is more harmful than eating whatever it was.

Take a bite, heck, eat the whole thing! Then let it go. Reset. Push out the guilt. Refuse to get stuck in the cycle. & enjoy this time while you & baby are one.

to feeding our needs,