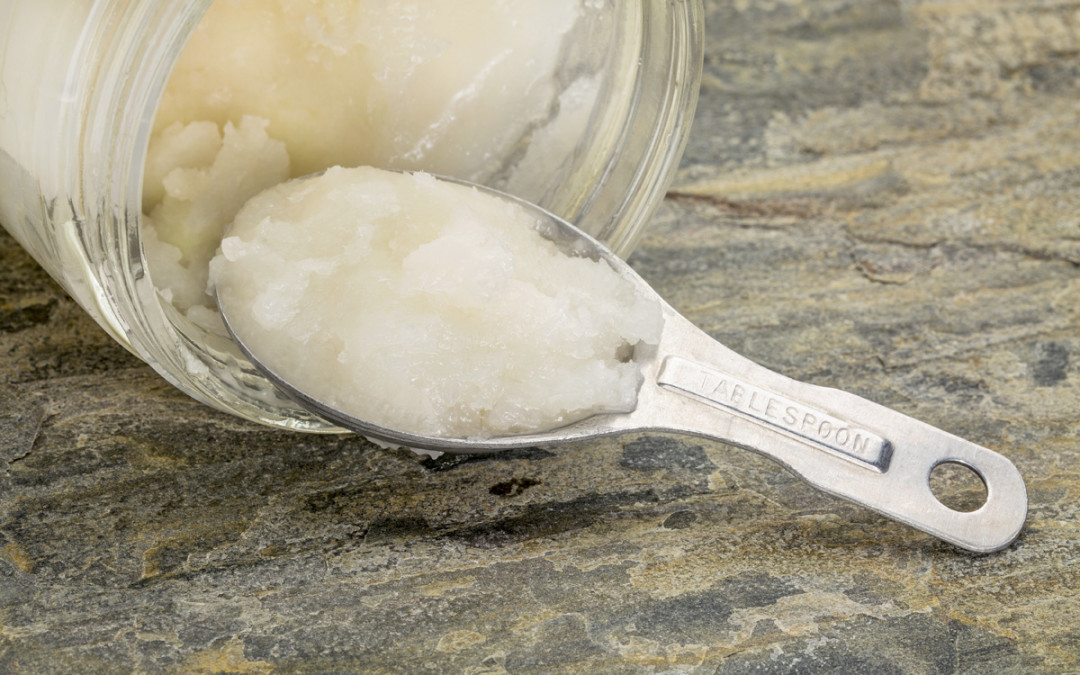 [0:04] Hey! Welcome to Mama in the Making; I’m Rochelle Serna and today I wanted to talk a little bit about oil pulling and why I love it so much!

You’ve probably heard of oil pulling before, you might have even tried it–its pretty popular these days. But I just wanted to give a little bit of information about why I love it so much and a simple how-to.

Well it’s an ancient Ayurvedic practice that’s been around for many, many years–much longer than toothbrushes and mouthwash {laughs} & it’s the practice of swishing oil in your mouth and pulling & sucking toxins out of all the nooks and crannies inside of our mouths, because lots of things can hang out there right?

[1:02] And research has also shown that plaque in your mouth, and how much of it there is, is associated with how much plaque you have in your arteries, and so oil pulling has actually been linked with lower cases of heart disease–less chance of heart disease, which is pretty awesome stuff!

There’s also other benefits of oil pulling, like whiter teeth and better breath. I know that if I wake up in the
morning with that left over onion flavor in my mouth, {laughs} if I oil pull it goes away, right away!

Well there’s different oils that you can use, traditionally sesame was used. These days a lot of people use coconut because it’s readily available and has other positive factors like being antibacterial, antifungal, and it tastes pretty good too, um, {laughs} so I like to use that one.

[1:49] What you do is your going to {opens coconut oil jar} get a scoop out; so one tablespoon is what’s recommended, but I find that because the consistency changes so much when I’m swishing it around it gets a little bit airy and tends to really fill my mouth, I like to do a heaping teaspoon instead of a full tablespoon {shows coconut oil on teaspoon} and that’s about enough for me.

But you do want to make sure that you have enough to get the benefits out of it.

So you put that into your mouth, you swish around for about 20 minutes, and 20 minutes is what I’ve seen research to show to be the optimal amount of time because it takes about that long to really get in and pull everything out of the system, but you also want to make sure that you’re not going longer than 20 minutes because this is now a little toxic cocktail of all these things you don’t want your body and it can actually re-absorb, from what I’ve read, after about 20 minutes.

[2:45] So you want to make sure to spit it out after that, and when you’re spitting it out you want to make sure you do it into a trash can, or a jar, or something that doesn’t have a drain. You don’t wanna put it in the sink, or the bath, or anything like that because it can clog up the pipes as it solidifies. Especially, you know, if you’re using coconut oil or an oil that solidifies like that.

[3:04] You might be wondering when you’re going to fit 20 minutes of oil pulling into your day. Someone had suggested to me to do it while I was getting ready in the morning, putting on makeup, or showering, and that has been a huge, good suggestion for me because that’s when I get it done!

[3:19] It’s best used in the morning on an empty stomach and with at least 30 minutes from eating. So first thing in the morning. And some people even say that helps them with energy, although I haven’t personally seen that, but I definitely like the way it makes my mouth taste in the mornings.

[3:35] Alright, that is the oil pulling low-down! I would love to hear your experiences with it, and until next time…to coconut oil {holds up jar of coconut oil}