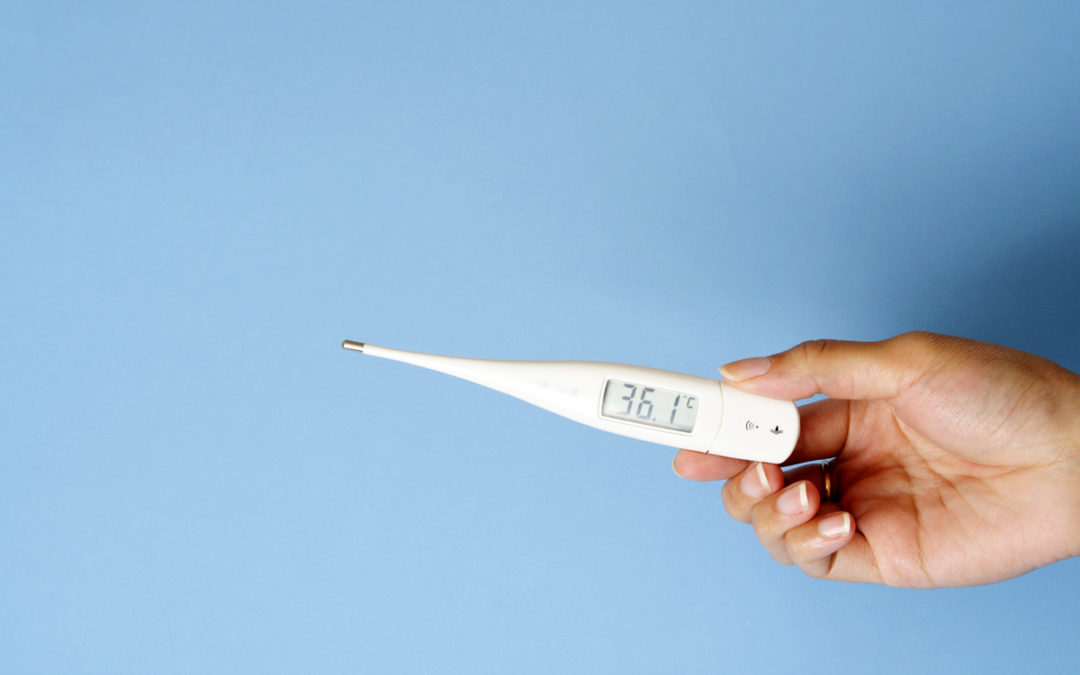 Other Episodes in the Charting Series:

[0:00] Hey there, welcome to Mama in the Making! I am Rochelle Serna and today I’m going to talk about charting your cycles.

[0:09] So if you remember a couple videos back I talked about how we made a crucial mistake with our first month of trying for baby number two. That mistake was that we weren’t charging. {laughs}

So once I started during the next month I realized that had completely missed my fertility window in that first month because I wasn’t documenting what it was.

And I think it’s kind of funny because I tell everybody that they should be charging, it’s an amazing and empowering tool, but I wasn’t doing it.

There were a couple of reasons for not doing it, like co-sleeping, night nursing, and not knowing exactly when we were goina start trying, but nevertheless I still wish I would have been charting in some way because it is such an amazing tool.

[0:53] So what I want to do is teach you a little bit, the basics. I will say this is something you need to work with someone on and really get to know in-depth if you’re going to use it successfully, but I just kinda wanna throw the basics out there.

[1:04] And it is a little long to try to fit into one video, so this is going to be a three part video series {holding up three fingers} and we’re gonna be talking about taking your temperatures in video one, and then I’ll be talking about checking cervical mucus in two, and then I’m going to talk about cervix position and softness in video number three.

[1:22] So today is about temperature! And taking your temperature is a very delicate thing. There’s a lot of factors that go into it, there’s a lot of different things that can affect it, so it’s really important that you’re going to be mindful of that.

[2:09] So when you are taking your temperature there’s a couple things that you’re going to be looking for. You do want some consistency that’s really important. If you see inconsistencies that could be a sign that there’s something going on with your hormones, with your stress, you know just different elements so it’s definitely important to pay attention to.

If you’ve got, you know, your chart going up and down like this {making obvious vertical zig-zag} in the same phase than that’s something to—kind of a little red flag to mark.

So you want some consistency {placing hands at equal level}. There will be a little bit of difference {moving hands slightly out of line} but you’ll notice when you start charting!

[2:40] And what you’re going to see {tracing a horizontal line with hand} is that your temperatures are going to be, you know, relatively the same for your first phase of your cycle, which is called your follicular phase, and then when you ovulate you’re going to have a drop in temperature {finger drops off the screen} and it’s usually a pretty visual drop.

[3:29] When you are…night nursing, or co-sleeping, when there is something that may be interrupting the validity of your temperatures, what I like to do is cross check with OPK’s—ovulations prediction kits.

And these are really going to help you just pinpoint the ovulation. So it might not give your temperatures and more accuracy, but it’s going to help you get a clearer picture. So this is especially important when you’re trying to avoid or achieve pregnancy so that you really know that window.

So what I would do is take the ovulation prediction kits and then I can cross check it, like I said, with the um, with the temperatures.

[4:07] Ummm, goodness I could go on forever about what all of these things could mean, but just some other quick things and other quick tidbits is that you definitely want your lengths, your phase lengths—so that follicular phase {carving out one side of the screen with hands}, which is the first phase, then you have ovulation{hands in middle}, then you have your luteal phase {hands carving out other half of screen}. And you want those two phases to be a similar in length {one hand on each half of screen}.

And usually issues with progesterone, you know, having that be low—which is fairly common—will cause that luteal phase to be shorter.

So you want to work with a practitioner, acupuncturists do a really, really good at this. Evening this out and pinpointing what exactly is going on. Um, functional nutritionists and hormone specialists, so there’s a lot of options, lots of great things out there.

But like I said, this is a loaded topic you definitely want to read some books, but it’s a huge resource if you’re interested I definitely suggest digging in!

[5:06] So that’s it for part number one {holding up one finger} of this charting series. I’d love to hear any questions you have in the comments below {pointing down} and I will be talking to you soon! Bye. {waving}

To learning about our bodies,