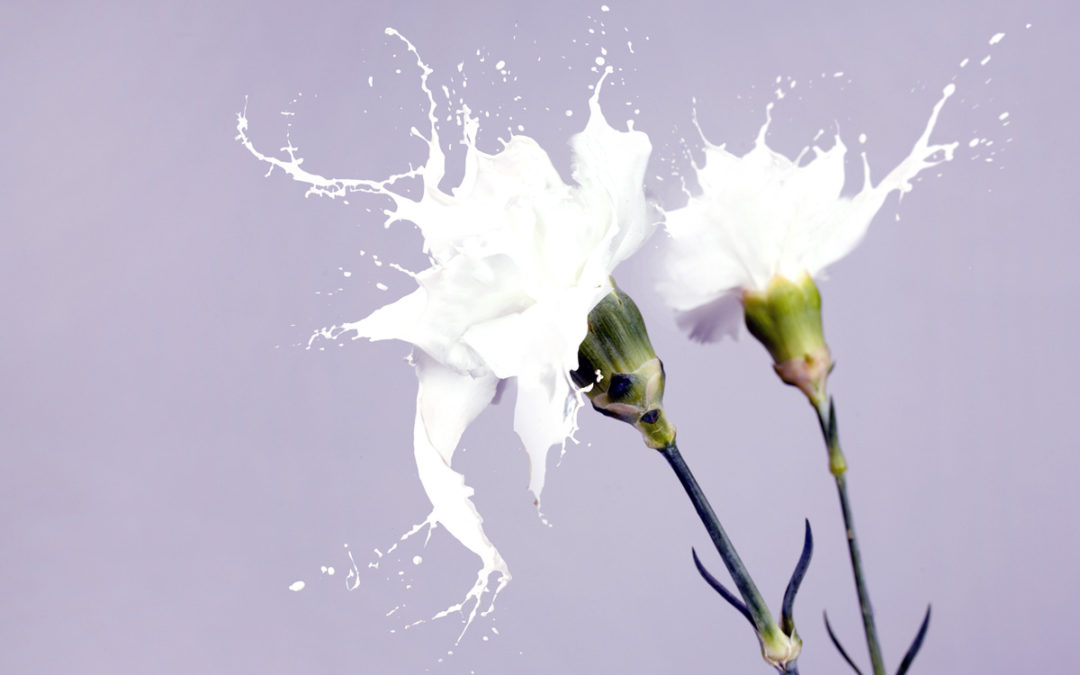 Other Episodes in the Charting Series:

[0:01] Hello and welcome to Mama in the Making, I’m Rochelle Serna and today is part number two {holding up two fingers} of the three part charting mini-series, and it’s all about checking your cervical fluid.

[0:16] So this is kind of something I feel like doesn’t get talked about enough. It’s something that a lot of, a lot of women don’t understand at all, and you know, it’s just…it really shouldn’t be that way.

It’s completely natural, it’s a huge sign from our body about something, and so I want to be able to discuss it openly…and a hundred percent honestly, it’s even a little bit weird for me to talk about because it’s kind of like a taboo thing.

So cut me some slack here as I try to explain exactly how it all works.

[0:46] But basically the reason why checking your cervical fluid is so important is because the temperatures are amazing they give you tons of information, but it’s one factor. It’s coming in from one angle, {Vincenzo has entered the scene} and there are some studies that show that the day that your temperature drops isn’t actually the day of ovulation it can miss it by a couple days and then there’s also the people whose temperatures don’t drop like that, so that’s why it’s so important to come at this understanding from multiple angles so you can get a more clear picture.

[1:20] So there are different types of cervical fluid. There is the dry, the non-existent. So this is no extra fluid. Obviously you are going to have an internal witness, like your {touching her cheek] maybe the inside of your cheek if you were to touch around down there; if you were to check your cervical position you might notice that there’s some natural bodily wetness, but it’s going to evaporate off your finger {touching fingers together} really quickly, and that’s just your like, normal functioning. That’s considered dry cervical fluid.

[2:11] The next is called creamy and this is like a lotion like, sometimes people call it skim milk. It’s more wet rather than tacky, and it’s it’s a possible fertile window but usually this just means you’re transitioning into that.

[2:27] And then the most fertile type is called egg white—or at least that’s what most people refer to it as egg white—and this is exactly that, it is an egg white consistency. It usually stretches {moving first finger and thumb from touching to opening a few inches}, you know, one-inch to multiple inches and it’s very lubricative, it’s very…slippery.

And so this is…you can usually feel it, you know, when you’re walking, when you’re—throughout the day you can feel that there’s a slipperness. And this is a sign of being fertile.

People can have it for up to five days before they actually ovulate because sperm can live in this slippery cervical fluid for quite some time. And so it doesn’t necessarily mean you’re ovulating that day, it just means you’re fertile at that time.

[3:13] So that’s why I, like I said, all of these things together can be so important {to discovering fertility}, including what I like to do which is the OPKs on top of it just to really kind of nail things down.

What if I’m not seeing these patterns?

[3:26] These are all controlled by different hormone levels, so obviously, you know, having strange patterns could be a sign of a hormone imbalance. They can also be a result of just coming off the pill because your body is transitioning from this…artificial estrogen. So I would give your body time to process through before looking at these cervical fluid signs as a reliable source, or any of this fertility awareness method as a reliable source.

Remember, these are just the basics! More information is needed for correct method use.

[3:57] Alright I hope that this was helpful, once again let me know if you have any questions, I will be sharing part three with you next week. Bye {waving}

To getting more comfortable with our bodies,