Can Babies Have Salt? 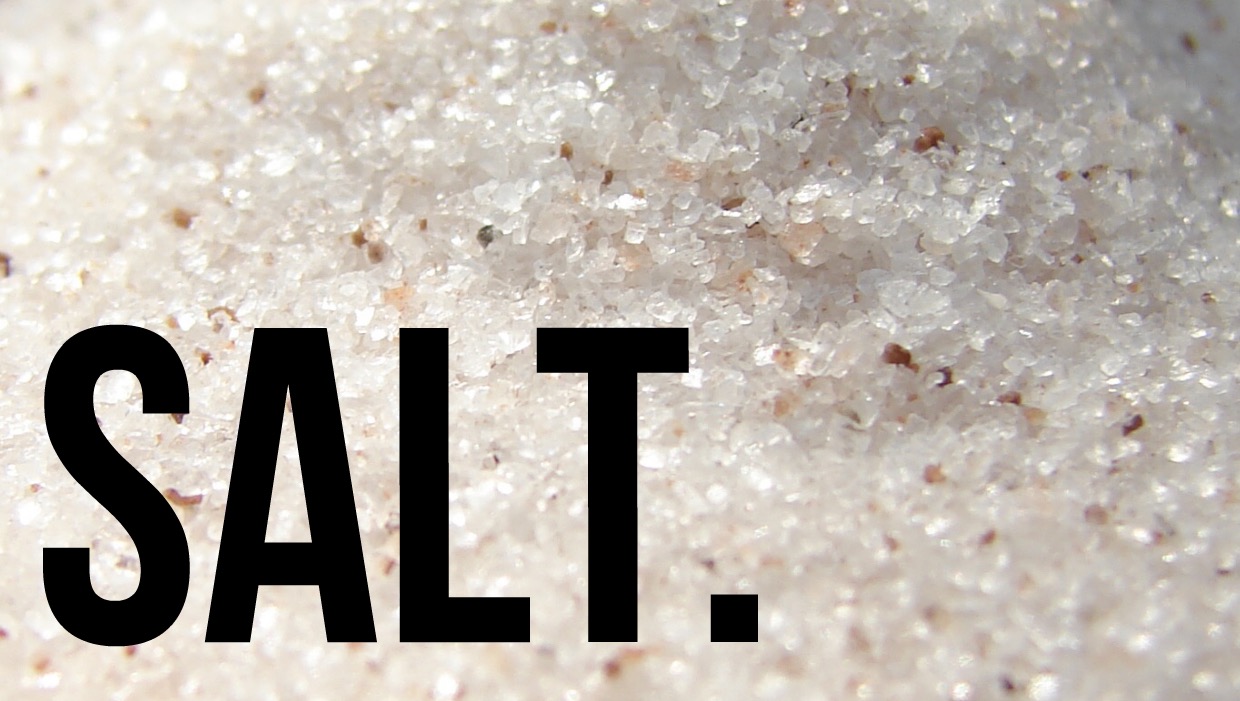 There’s a rumor going around that salt is bad for babies.

But is it true?

the short answer is sometimes.

here’s why they should.

The two components that make up salt are sodium & chloride. They both play an important role in the body.

Chloride is an essential electrolyte. It helps to maintain blood volume, blood pressure, & cell fluid homeostasis.2 Chloride may even contribute to the proper functioning of glial cells, which facilitate higher, creative thinking.3

these natural elements are crucial for baby development & survival.

But it’s not only important for preemies. Sodium & chloride are consistently supplied in notable levels in breastmilk until baby is weaned.6

what happens when babies don’t get enough?

While studying infant salt restriction would be unethical, there is one case from 1979 that gives a pretty good idea of the result.

A formula brand by the name of Syntex released a soy-based (already on the wrong track…) formula in 1971. In 1978 they removed the salt. After numerous reports of weight loss & dehydration (which ultimately effected brain development) the formula was recalled the next year.

The company was taken to court & prosecuted on behalf of two young boys that suffered coordination & speech problems, requiring them to take special education classes later in life. They consumed the formula for only three months each.

While those two were in the spotlight, about 118 infants fed Syntexs’ salt-free formula were reported ill. Two died.7

Salt is that important.

can babies have too much?

Yes. This is the instance in which salt can be bad for babies.

According to the Scientific Advisory Committee on Nutrition, babies should have about 1 gram of sodium/day from 6-12 months, & 2 grams/day from one to three years.

Their immature kidneys may not be able to process much more than that.

examples of levels in food:

as you can see, real food contains relatively low amounts, & added salt can bolt up the number relatively quickly when over-served.

There are a few things to consider when deciding whether or not to salt baby’s food, & how much:

If your baby is already getting adequate amounts of mineral balanced sodium, which may be able to be met if baby is eating naturally sodium rich foods & breastfeeding, not as much salt is needed.

If baby is eating primarily vegetable/fruit based foods & no longer breastfeeding, a bit more may be used.

I never suggest processed foods. So that’s that. :]

why does salt have such a bad wrap, anyway.

I feel comfortable saying that too much of anything isn’t a great idea. At the same time, it’s important to know where our salt intake is coming from. According to Harvard Medical School, 77% of sodium consumption in the United States is by way of processed foods.

Only a measly 11% is added by the consumer through home cooking or salting at the table, & 12% is naturally occurring in whole foods8 (another sign that we need it?)

With such a large amount of salt intake coming from processed foods, I can’t help but wonder if it’s the salt or the other additives that’s doing the damage. I’m not the only one.

Some researchers believe that the high amount of sugar that is eaten alongside the salt in processed foods is the real culprit responsible for the negative health effects.9

I tend to feel that the process itself aint’ so good either.

as with all other food, quality matters.

The small white crystals packed in dark blue cardboard canisters on modern-day grocery shelves don’t really count as traditional food. & they shouldn’t count as salt either (in my humble opinion).

That overly processed, chemically altered, additive containing food might very well be unhealthy for anyone to eat!

Here’s a infografic that explains some of the basic differences in “table salt” & “ancient salt”.

So lick it, salt myths,